<![CDATA[ <p style="text-align: center;">One of the highlights of our show each year are the stunning quilts hung in the Ontario Convention Center’s Arcade. 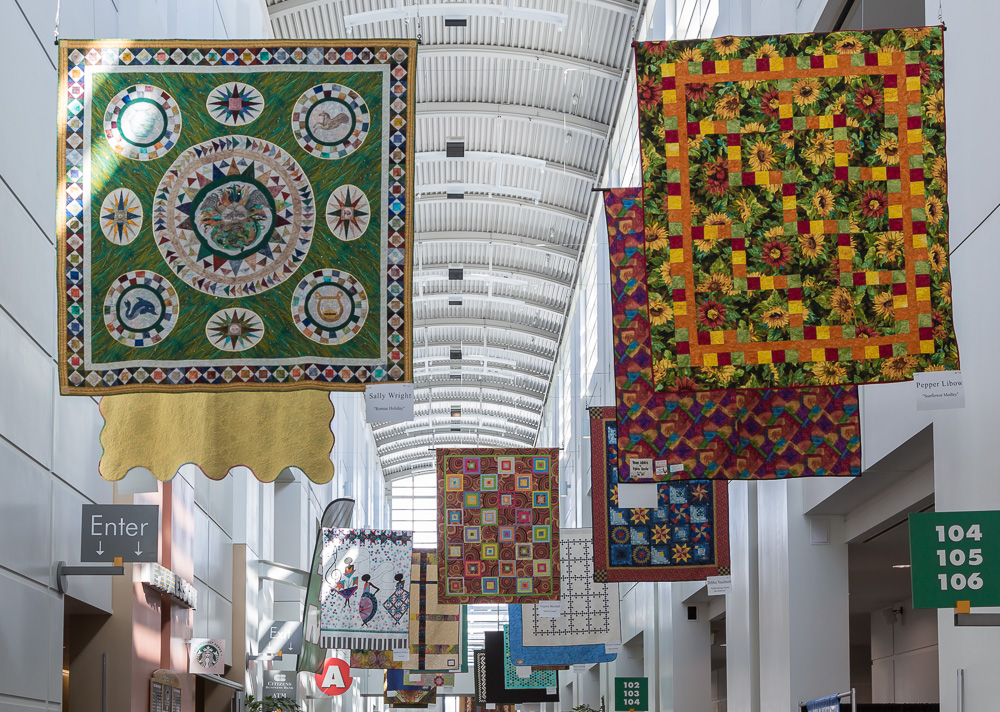 Carolyn Reese chooses a Southern California Quilt Guild to host this special exhibit. In 2015, that guild was The Westside Quilters of Los Angeles. 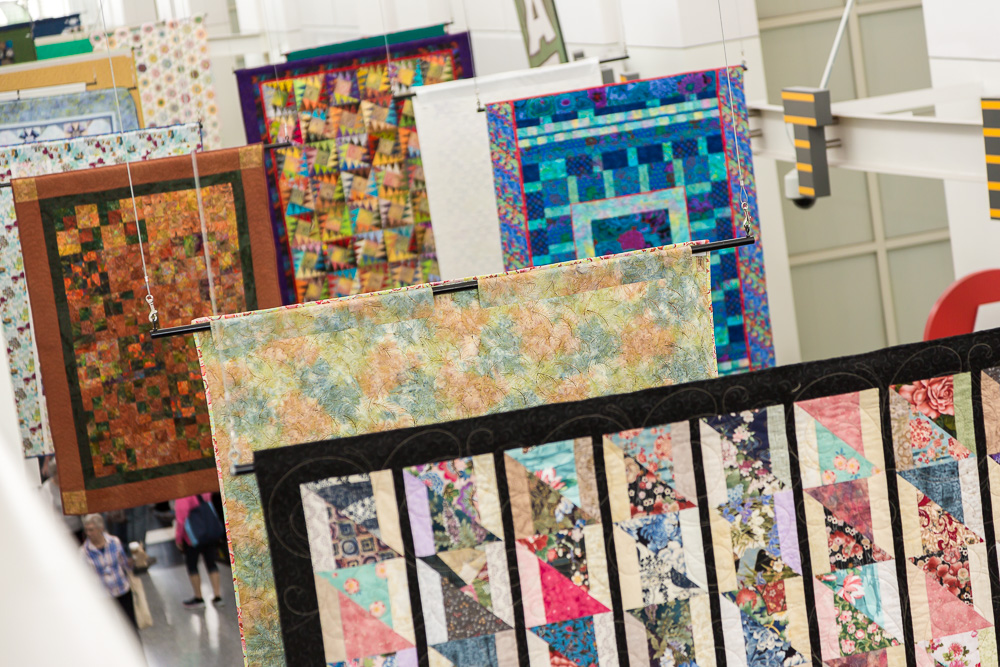 The Westside Quilters Guild supports traditional, contemporary and art quilters of any age and from all experience levels.  The guild meets quarterly on Saturday mornings at St. John’s Presbyterian Church in Los Angeles. Their meetings include lecture presentations, workshops and occasional field trips. 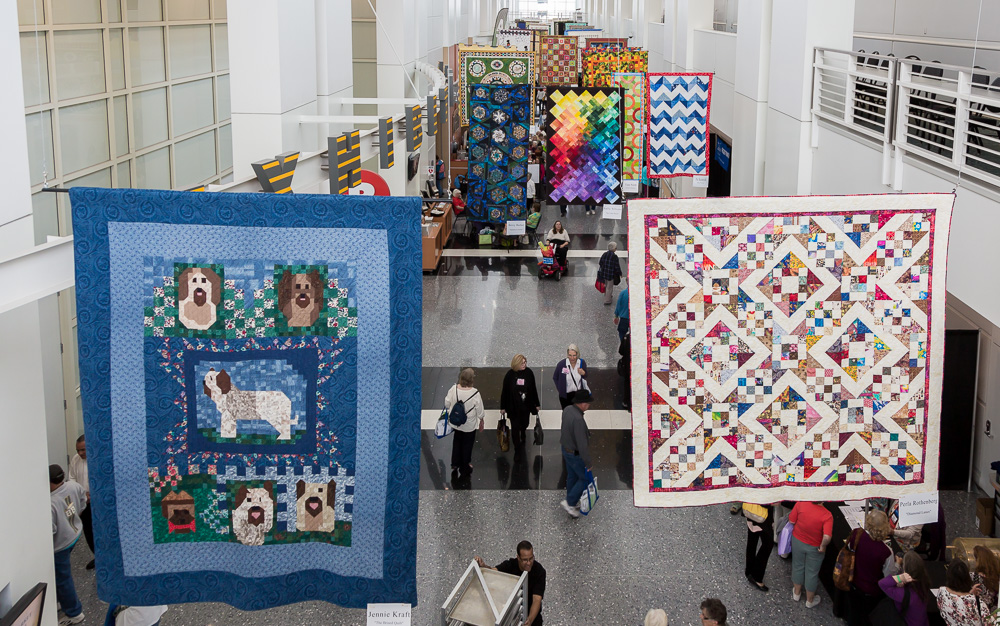 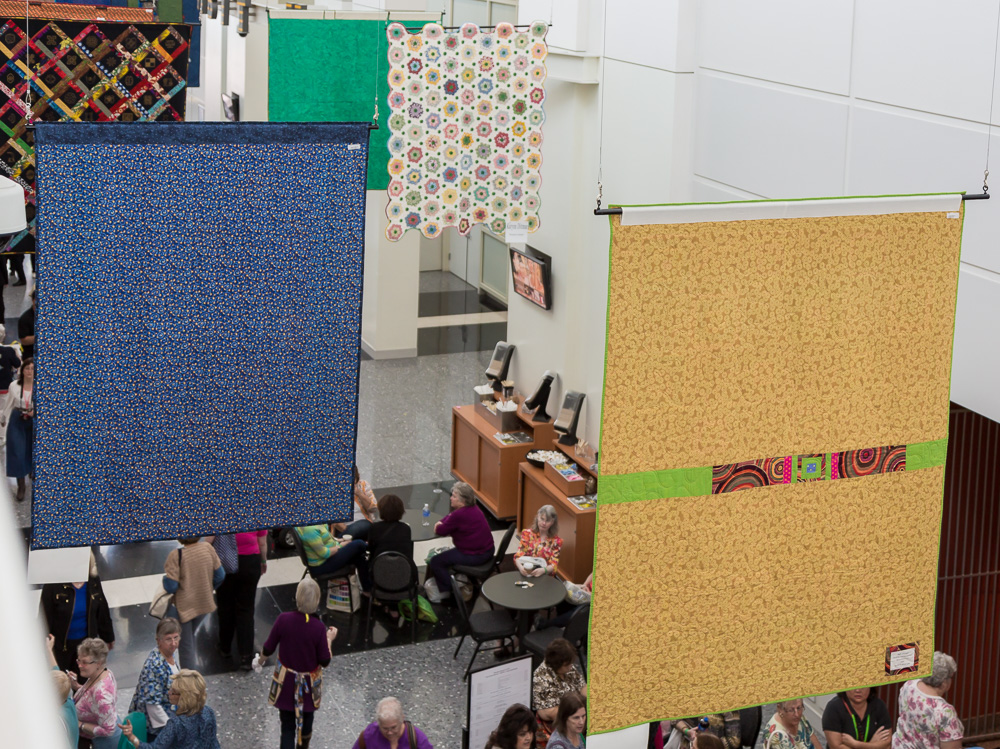 Thirty five quilts created by members of the guild adorned the atrium. Sally Wright curated the exhibit for the guild. Said President Perla Rothenberg, “It was a proud moment to see Westside Quilters on display.” 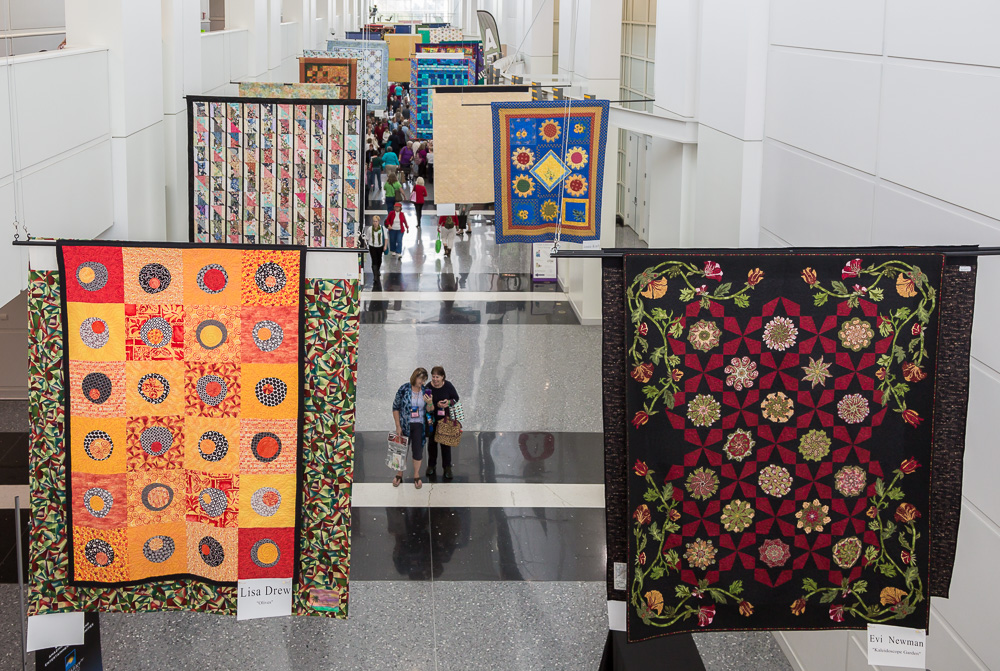 What guild do you think will be featured in 2016?