A quilter for nearly 30 years, Margaret Solomon Gunn’s experience with sewing began when she was in middle and high school, making her own clothes. She made her first quilt in college: a dusty blue and peach calico fabric pieced into granny squares and tied on the corners. Margaret loves “the feeling of being creative.” After her 3 kids were born, (her youngest is now 10), she got back into quilting seriously, making over 100 quilts that were donated to Project Linus between 2007 and 2010.  When she bought her longarm in 2010, she was “kind of accidentally told I should enter a quilt into a show.”  Margaret did and that started “the avalanche of interest in making quilts” for shows.  As she says, “the rest is history.” 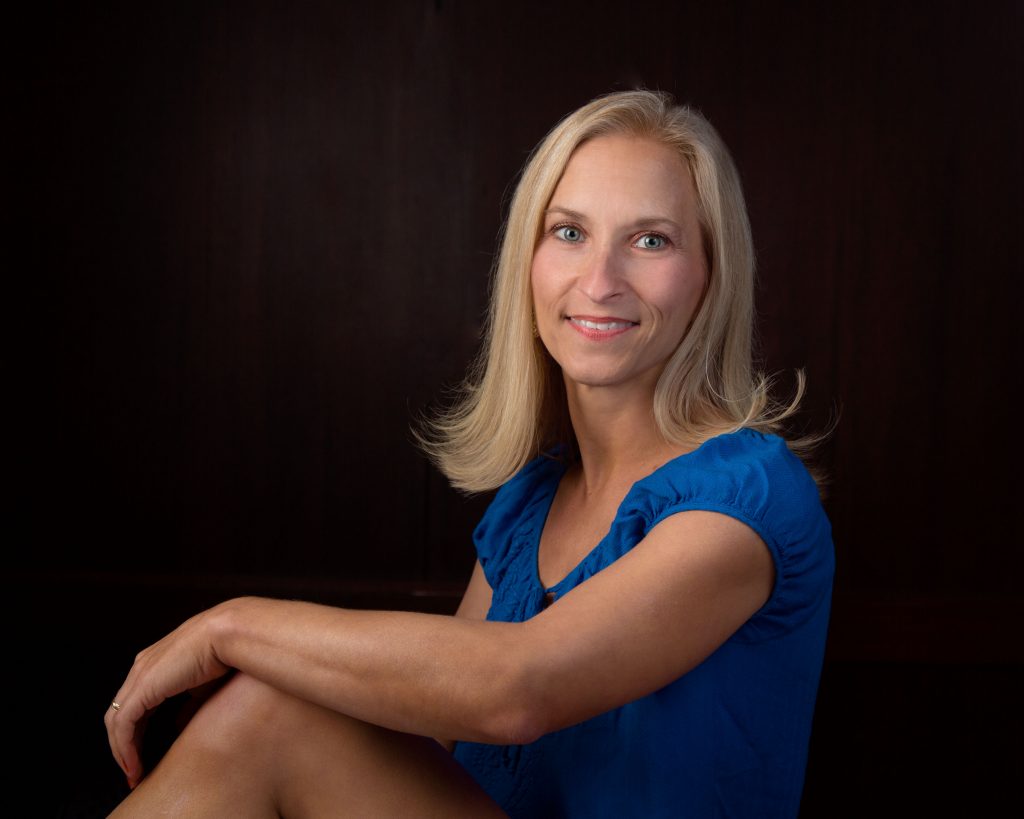 The Twisted Sister is actually the sister quilt (hence the name) to Margaret’s 2015 quilt, Bouquet Royale.  The earlier design featured the elongated hexagons of Lucy Boston, set on silk Radiance.  Margaret loved the process of hand piecing the fussy-cut pieces so much, she decided to do it again.  The Twisted Sister also has fussy-cut pieces, but they are regular hexagons.  They are not English Paper Piecing, but rather a hand-pieced technique she developed that is much better for custom quilting.  The colors in the quilt are Margaret’s “current fave” – pinks, greens and orange.  She also has a current addiction with silk, so Margaret revealed, “you can expect the backgrounds of my quilts to be silk Radiance for some time to come! It allows me to use bolder prints elsewhere because the quilting will always show beautifully on the silk.”  The Twisted Sister’s blocks feature a crazy zebra print (because Margaret says this sister is a whole lot more wild!), and an asymmetrical twisting border.   There is also a twisting motif in the quilting of the outer border. It took Margaret about 16-17 months — from the time she started the blocks– to complete the quilt.  There is about 180 hours in the quilting alone and about 120 hours in the binding.  Margaret realizes that small points in judging “can be won and lost with finishing, so most of my quilts feature more unique edge treatments.”  Margaret noted that she will probably not repeat those edging treatments: double piped and scalloped binding with the looped detailing, all of which was executed by hand. Road to California 2017 was the second time The Twisted Sister was shown and Margaret said she wasn’t sure what to expect from the judges. She said she was “happy and surprised” to learn she had won Best of Show. She hasn’t decided what to do with her prize money yet. What does the quilting future hold for Margaret? She is finishing up a book with AQS, along with two other self-published books, all of which should debut April 2017.  She will teach at select quilting shows and intends to write for Machine Quilting Unlimited magazine.  In her spare time, she will still quilt for clients (one of her client’s quilts was also in Road 2017) and also work on the coming year’s show quilts. Margaret exclaims, “It’s a fun life!” Congratulations Margaret Solomon Gunn on your Best of Show winning quilt!!]]>

This entry was posted on Wednesday, February 15th, 2017 at 10:17 pm and is filed under Road to California. You can follow any responses to this entry through the RSS 2.0 feed. You can leave a response, or trackback from your own site.